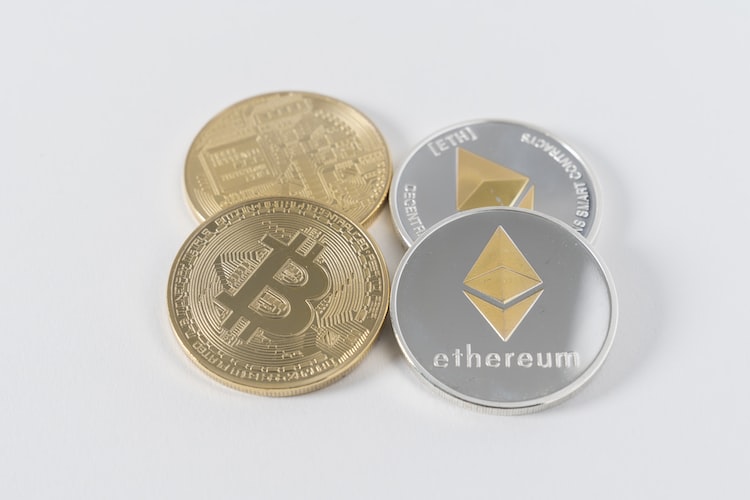 Rumbie: Hi Daniel, thanks for joining me for this chat.

Rumbie: Ok so let’s get straight into it. What is cryptocurrency, and why all the hype around it?

Daniel: So, there’s still a massive amount of learning happening in the blockchain space. People are still trying to figure out where it’s going to fit in and how it’s going to work. The main thing is around Bitcoin and that’s like an alternative digital currency. The great thing about it is that its decentralised, it’s on the air, it’s on a distributed ledger. So, every transaction is processed through an algorithm, by bitcoin miners all over the world. Only once 51% of the miners agree that an algorithm is correct can a transaction be approved.

Rumbie: Won’t that take forever though?

Daniel: So usually what happens is that once you get confirmation from 3 miners, then the transaction kind of goes through, but blockchain will still keep approving it. We’re still in the early stages so it is quite slow. I think of it like dial-up internet. So it’s basically an alternative currency. My biggest issue is that people are trying to use it with their fiat currency, whereas where the world is going and what people are slowly realising is that its more an alternative. It’s like Uber to metered taxis, or Airbnb to hotels; just rather use one or the other. It’s not about converting your main money to bitcoin to do something, then converting it back. It’s just meant to be an alternative.

Rumbie: Interesting. So in that case, with property, how would you be able to buy or sell property for example, if you can’t put a Rand price to it?

Rumbie: With the second part of that question, why is there all this hype around it?

Daniel:   Firstly, it’s on a distributed ledger, whereas with normal money, the central bank controls it; they make all the decisions. If they want to print more money, they can print more money, if they want to raise interest rates, which is effectively the price of money, then they can do that. However, with bitcoin, the value is fixed at 21 million coins. Once 21 million coins have been mined then that’s it; so you can’t “print more.” Right now, coins are still being mined, they say that they’ll probably all be mined by around 2140.

So with this distributed ledger everyone has a copy of this ledger, so no one can cheat another person. The whole world essentially has a copy of your transactions, so you can’t lie. The other side of that is that this ledger is completely transparent. So everyone who has bitcoin gets assigned a wallet address, and every transaction has a transaction address. If you get onto some platforms, you can view people’s bitcoin amounts, which essentially means that you can know people’s “bank balances.” You can also track transactions back to their wallet address. You can see how this is not information that everyone wants to be publicized. However, there are some privacy coins such as Monero, and Zcash. With these, you can see that the transaction happened, but you can’t really track who it went to and who it came from. I think these privacy coins would probably be better for smaller, day today transactions. However, with large transactions that need to be brought the public eye, say a property fund sold off a portfolio of properties to another fund. Or the bank did a massive transfer of its gold reserves to some rich person overseas. Big transactions like that need to be made public. I think property is probably one of them. Even if you are buying a house, to put it in a completely public ledger just like the same way we can go to the deeds office and find out who owns what property.

Rumbie: With all this said, how do you see blockchain being used in property?

Daniel:    So there’s two big ways. We can discuss those next week. In the meantime, go and have a look at virtuedigitalassets.com

The Official Era of the Entrepreneur: A Look at the Employment Landscape
July 24, 2020

Considering Subletting? Here Is What You Should Know…
July 13, 2020